No, no, I haven’t forgot about this blog…

Well this post is not really London II, as I did more resting than tourism for the past two days… But there are some new stuff, so I hope it’s worth the post for today. After all, this will probably be the very last tourism post in a while…
I spent most of Tuesday trying to plan ahead, and it was already sunset when I set my feet out of the door… 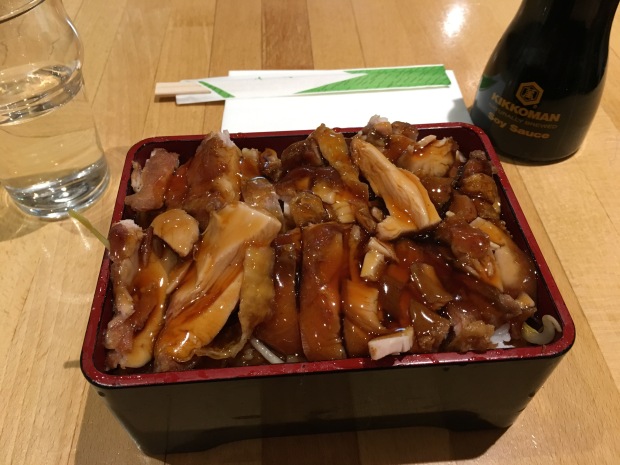 After som research, I’ve decided to try a Japanese place in London, and this chicken teriyaki is the best I’ve had in a long time! They did put a lot of soy sauce in it so in the end it became very salty lol

Went for a walk in St James’ Park after dinner and it was definitely better than doing one in the city!

“When you’re down beside the lake you’re bound to hear,

When you’re down beside the lake you’re bound to hear,

Careful now that swan could break your arm” 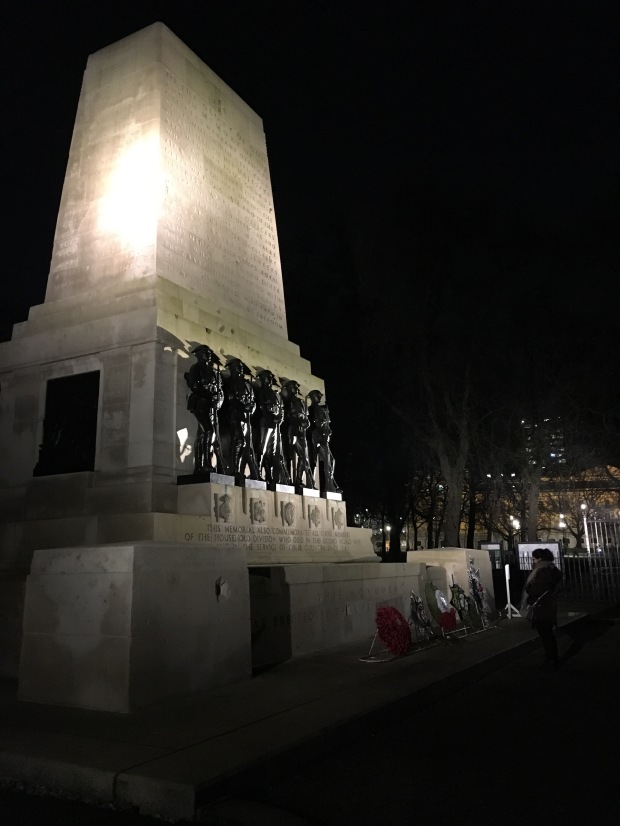 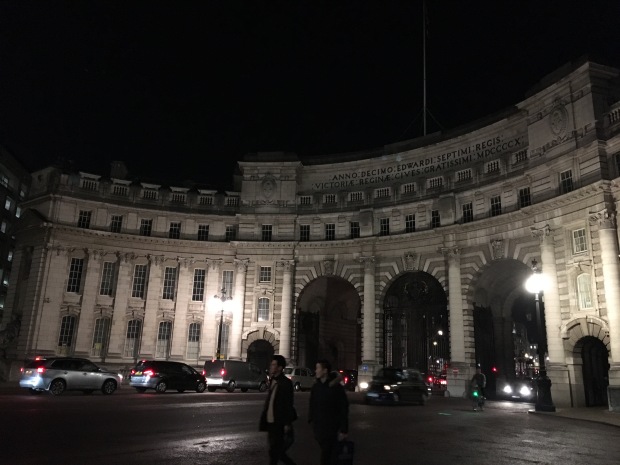 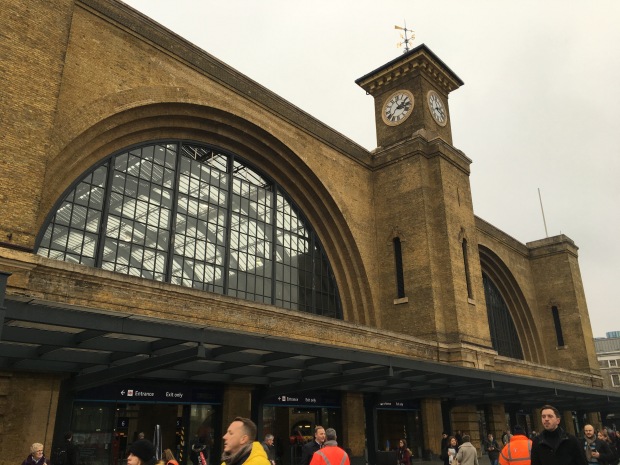 And Wednesday was another big move… Last one at that, too! I was excited to finally head to Newcastle – from King’s Cross!

Of course, after being tricked by London’s public transport system for three days in a row, I was a bit too nervous about not catching the train, and arrived at the station at 2, when my train was at 5pm… But considering what I saw, it was so worth it!

The station had apparently undergone some massive renovation but you can still see the dome, and it’s still quite similar to how they portray it in HP!

The pillars between Platform 4 and 5 – should I run into one? 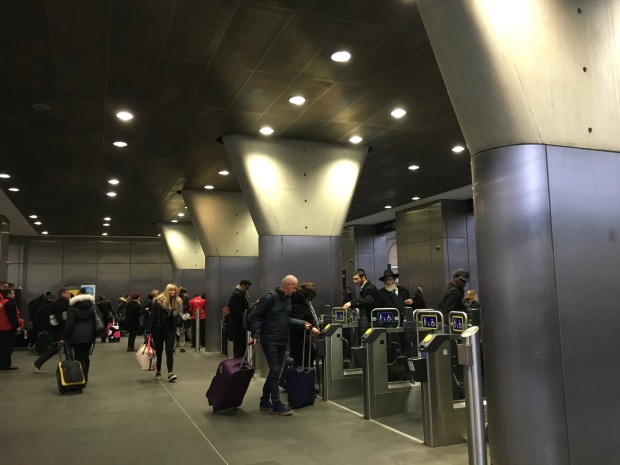 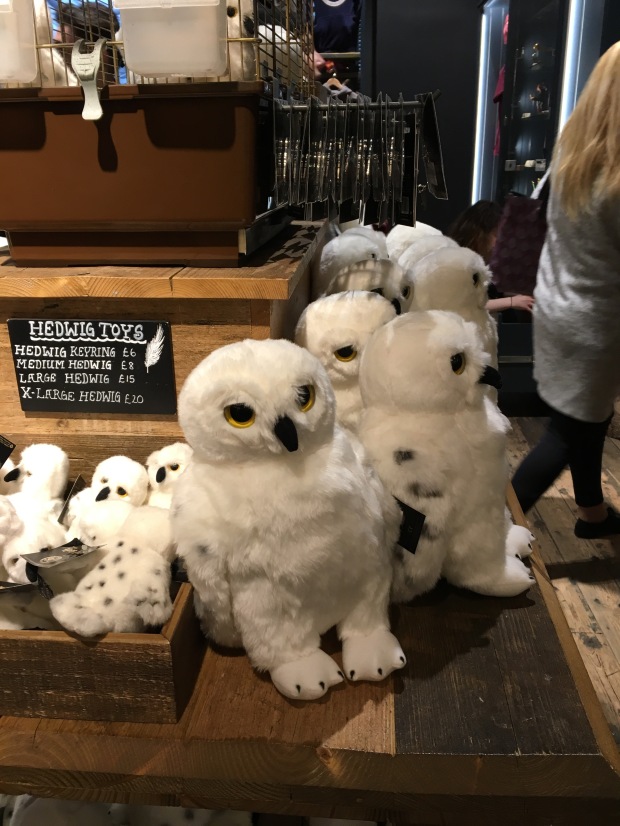 Their gift shop is so much better than that of the Studio!!! They have a much better collection and sell at a more reasonable price! And of course the Hedwig toy is just elegant! (Dobby looks… Dobby, though…)

I saw their jewelry section… They didn’t have rings, but hey, I wouldn’t mind given these instead of an engagement/wedding ring! I’m Sirius!

And their post cards, too… I fell in love with the Battle of Hogwarts one lol… But all the others are awesome! Oh and I also got a Hufflepuff scarf, and a small Hedwig – didn’t take pics of them, but I may show them off later!

At the end of the day it was another day over, but man, I was on the train to Edinburgh! Well I did get off at Newcastle but this is still a truly magical journey for me indeed… But why the bloody hell did I book a 5pm train?!?! The scenery was supposed to be spectacular, but I saw nothing but darkness!